Things to Do in Killarney 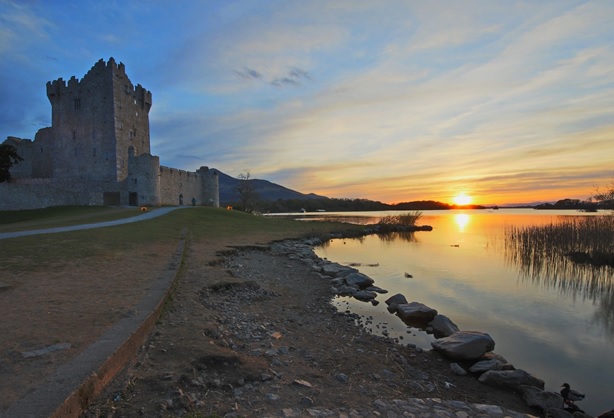 With abundant natural beauty, a rich history, no shortage of things to do or places to visit, all the modern amenities you could wish for and a hugely welcoming local populace, it’s little wonder that Killarney is one of Ireland’s top tourism hubs. Here’s a brief guide to this magnificent town in County Kerry.

How to get to Killarney

Air: Kerry Airport is the nearest to Killarney, lying just 15 minutes’ drive from the town. Other international airports include Cork (approx. 75 minutes’ drive), Shannon (just under 2 hours’ drive) and Dublin (3-4 hours’ drive).
Boat: Ireland’s two main ports, Rosslare and Dun Laoghaire, are situated on the east coast of the country and lie 3-4 hours by road from Killarney. These ports mainly serve routes to and from the UK and north-west France.
Bus: Bus Eireann, the primary bus service in Ireland, runs multiple connections to and from Killarney every day, while many private coach operators also serve the town.
Rail: Killarney’s train station is served directly by Dublin and Cork, the two biggest cities in Ireland, with 7-8 services daily. You can also get trains between Killarney and Limerick, the nearest city to Shannon Airport, via connecting services.
Car: If you’re visiting Killarney on a driving holiday, two national routes - the N22 and N71 - pass through the town. The road network in Killarney and its surrounding regions is quite good, with fabulous scenery to enjoy in County Kerry. Speed limits are generally between 50 and 100 kilometres per hour (31-62 mph). 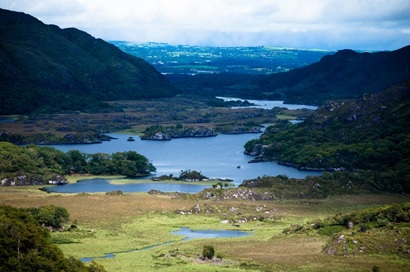 Things to do & see in Killarney

What to do
What to see

Tourism & other industries in Killarney 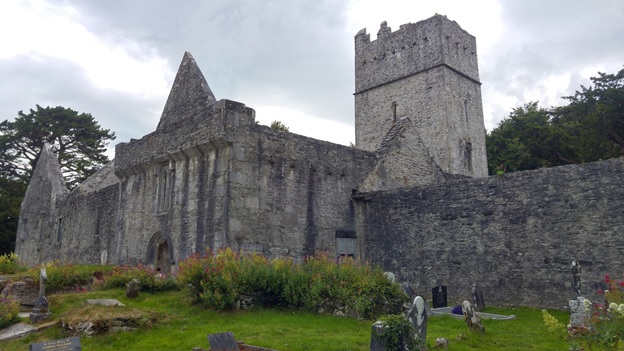