Ireland's first National Park lies to the south and west of Killarney town at the foot of Ireland's highest mountain range, The MacGillycuddy's Reeks.  Killarney National Park contains the most extensive areas of natural woodland remaining in Ireland.
The park today covers an area of over 26,000 acres with numerous walking trails. The park also boasts the three world famous Lakes of Killarney.

In the heart of the national park, lies Killarney House which dates from the 1700s and which was originally the stable block of the first residence of the Earls of Kenmare, the Browne family. The house was bough in the 1950s by "The Man Who Built Washington", John McShain and it became their Irish home before they gifted it to the Irish people. The house & gardens have recently been restored to their former glory and today you can enjoy a tour of the historic rooms and delight in the extensive gardens. An interpretive exhibition is now open in Killarney House.

A traditional feature of Killarney is its jaunting cars which are available for hire in the town and at other locations adjoining the National Park. During your stay in Killarney you can enjoy the many walking trails in the National Park and don't forget your camera as you might get the opportunity to photograph some rare red deer.
Book a Room 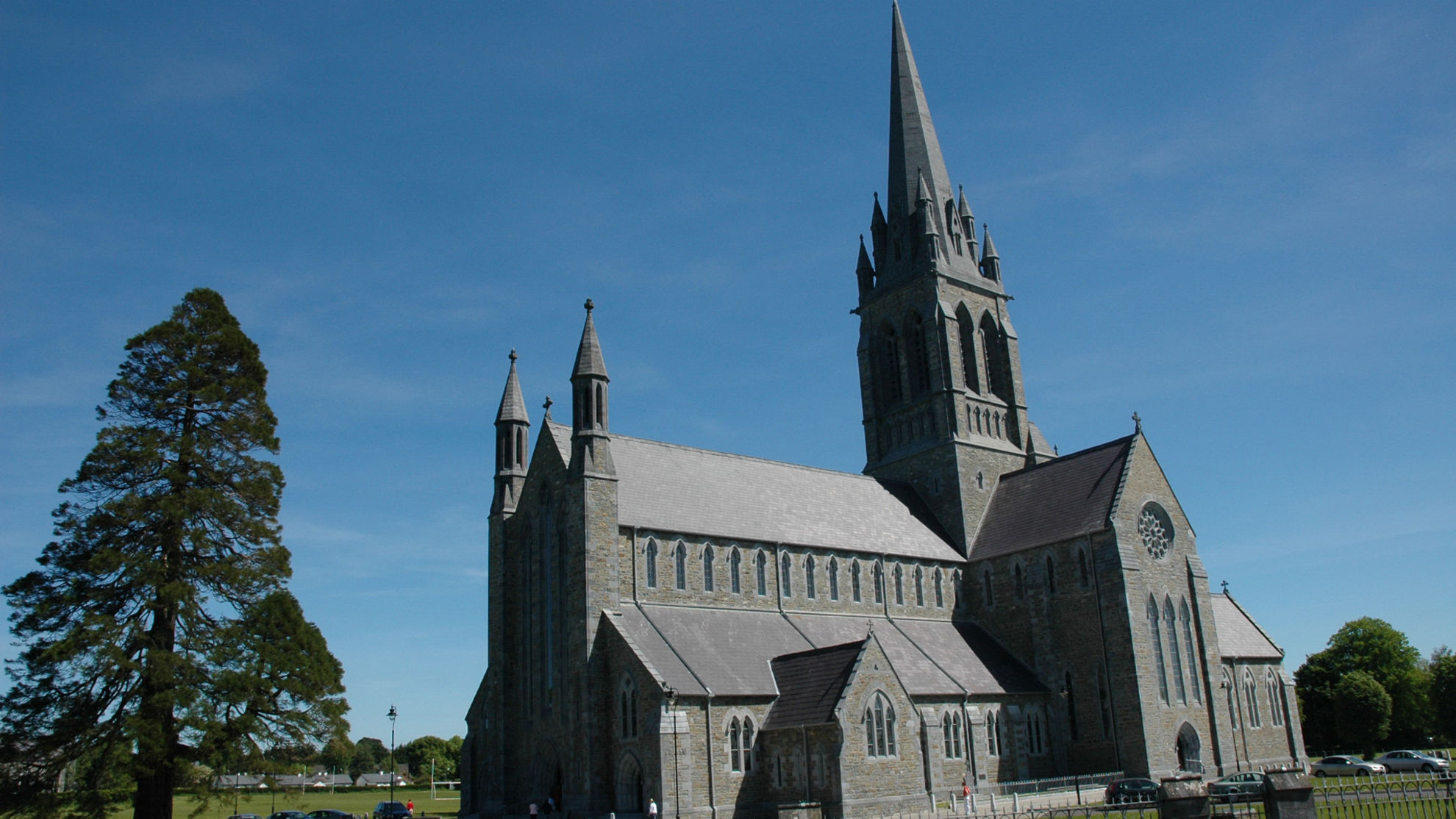 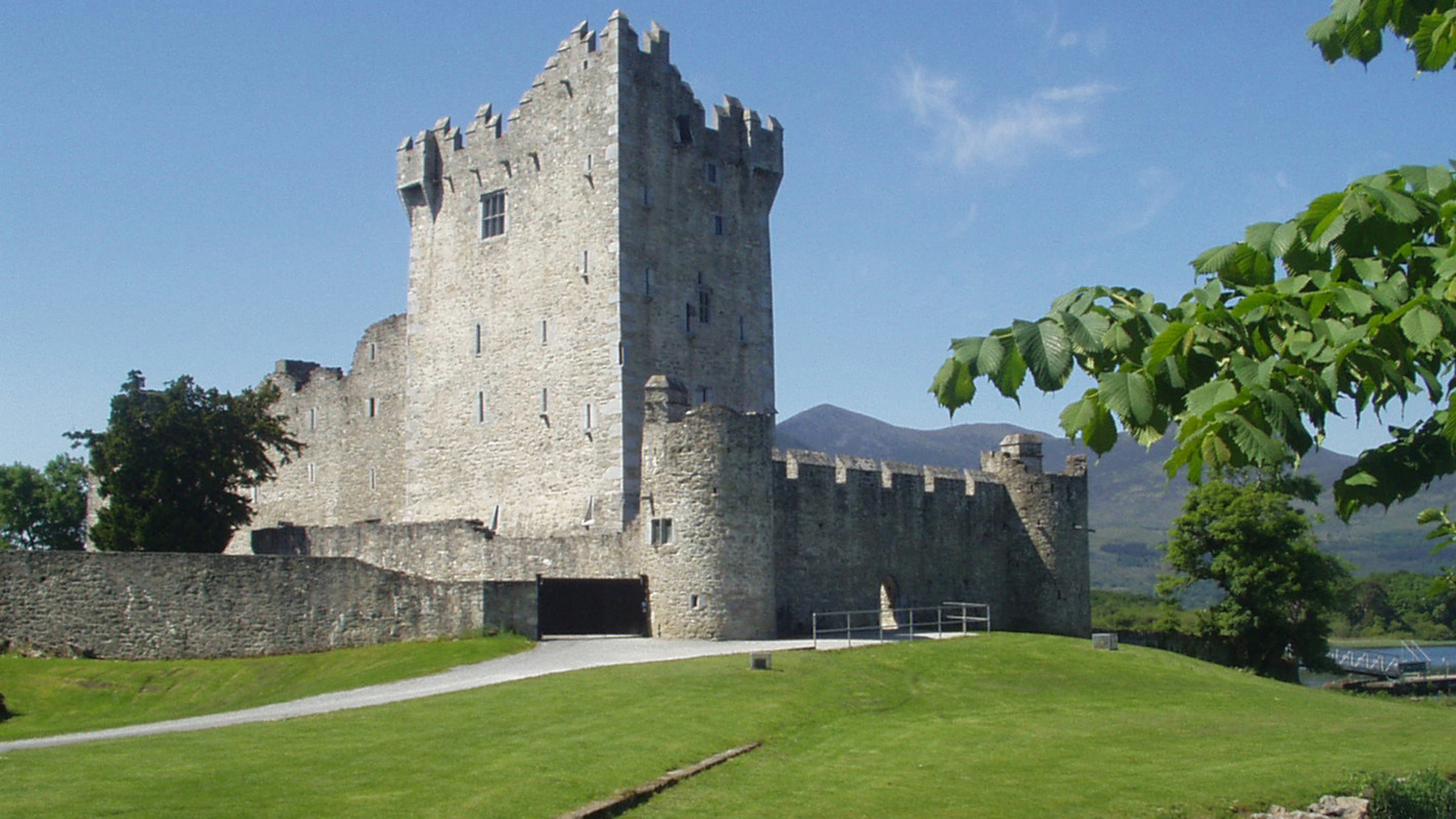 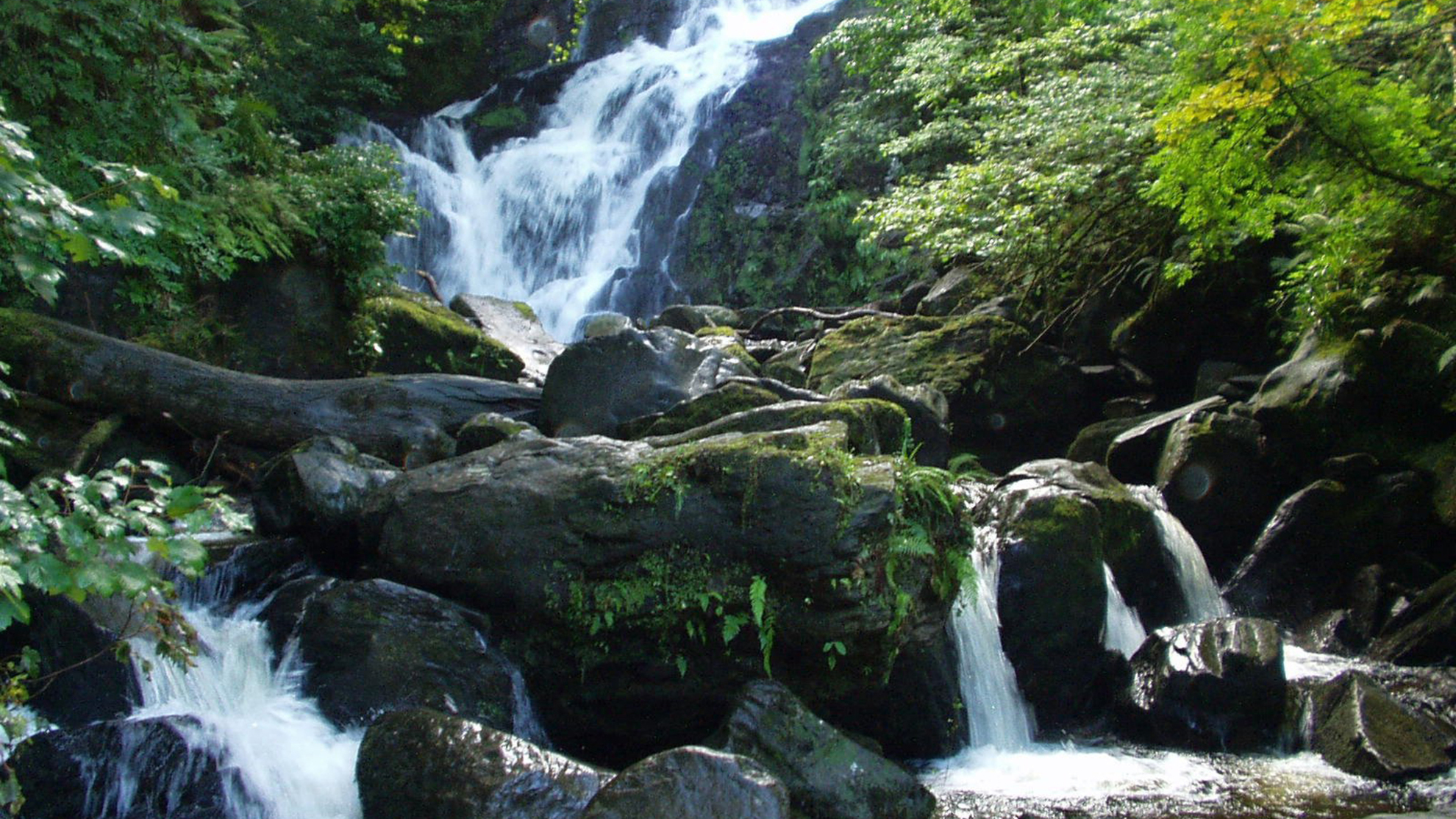 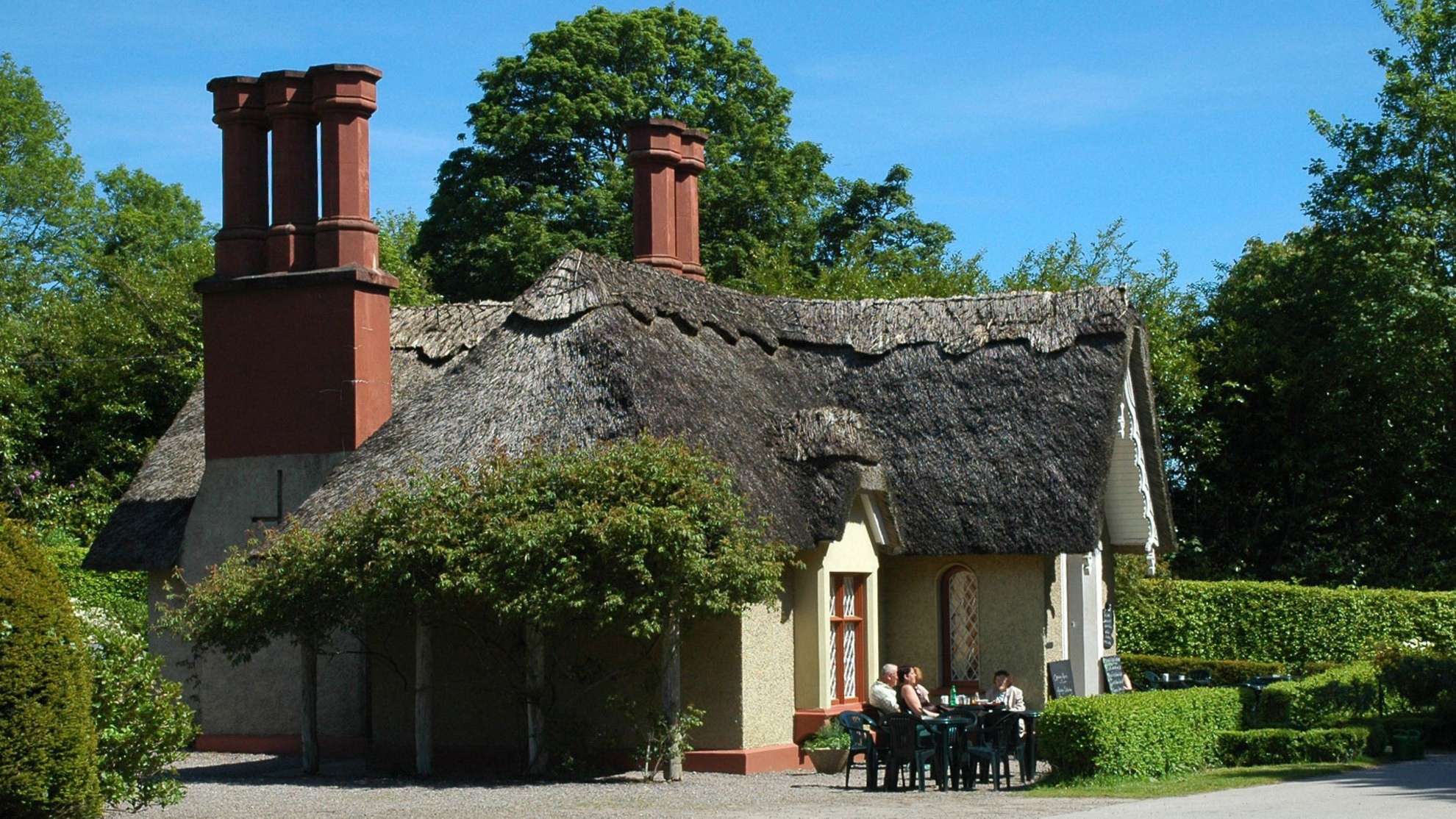 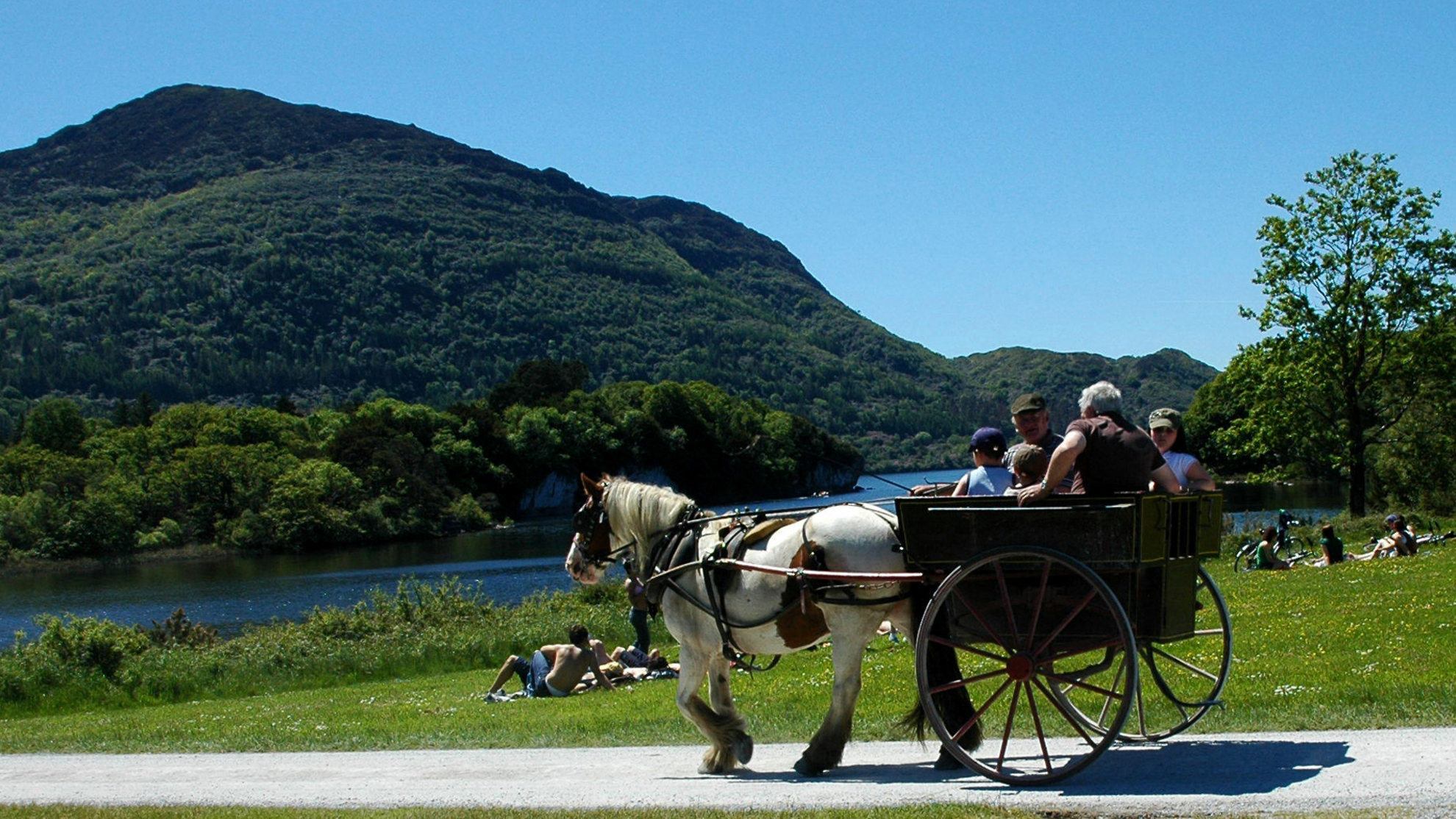